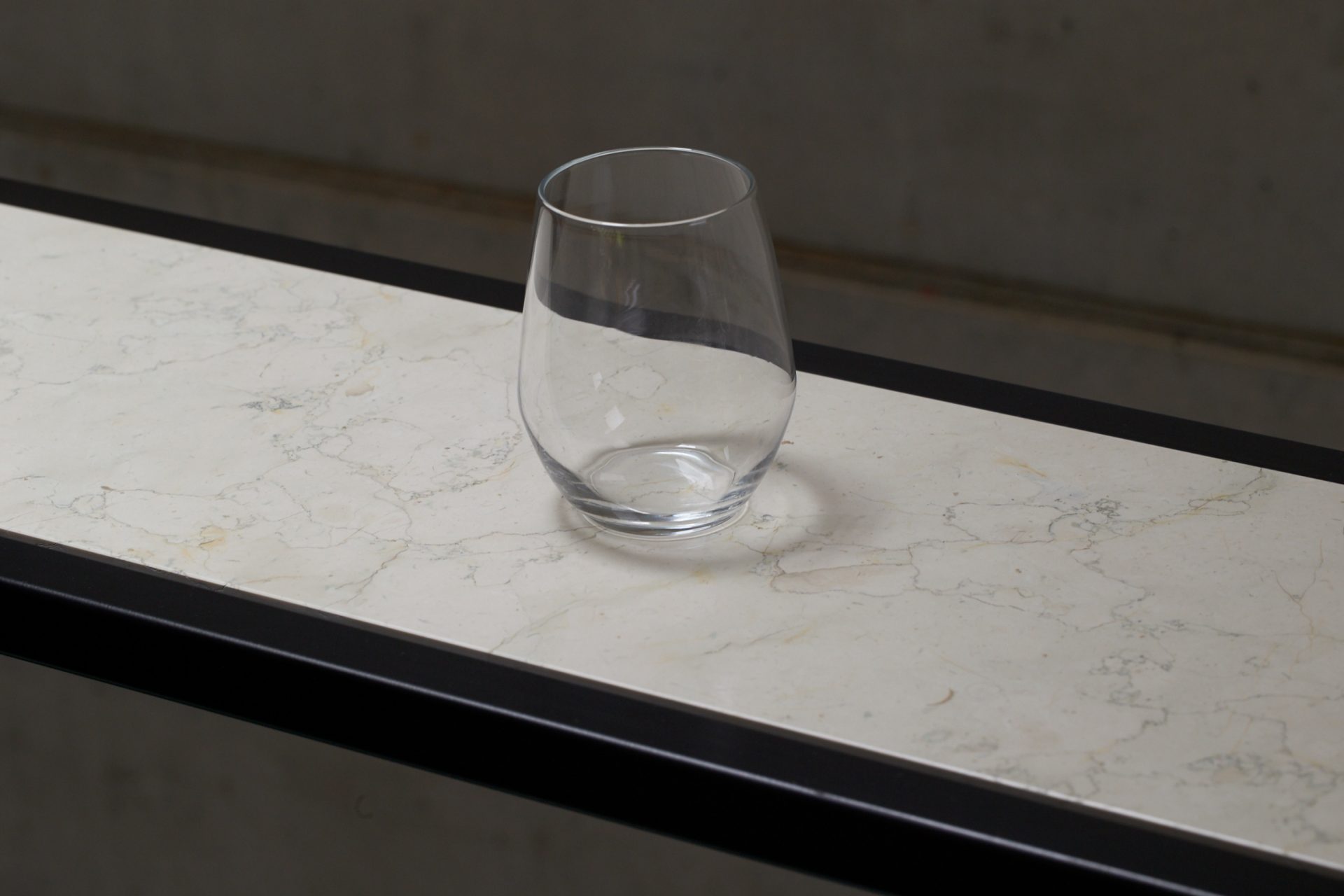 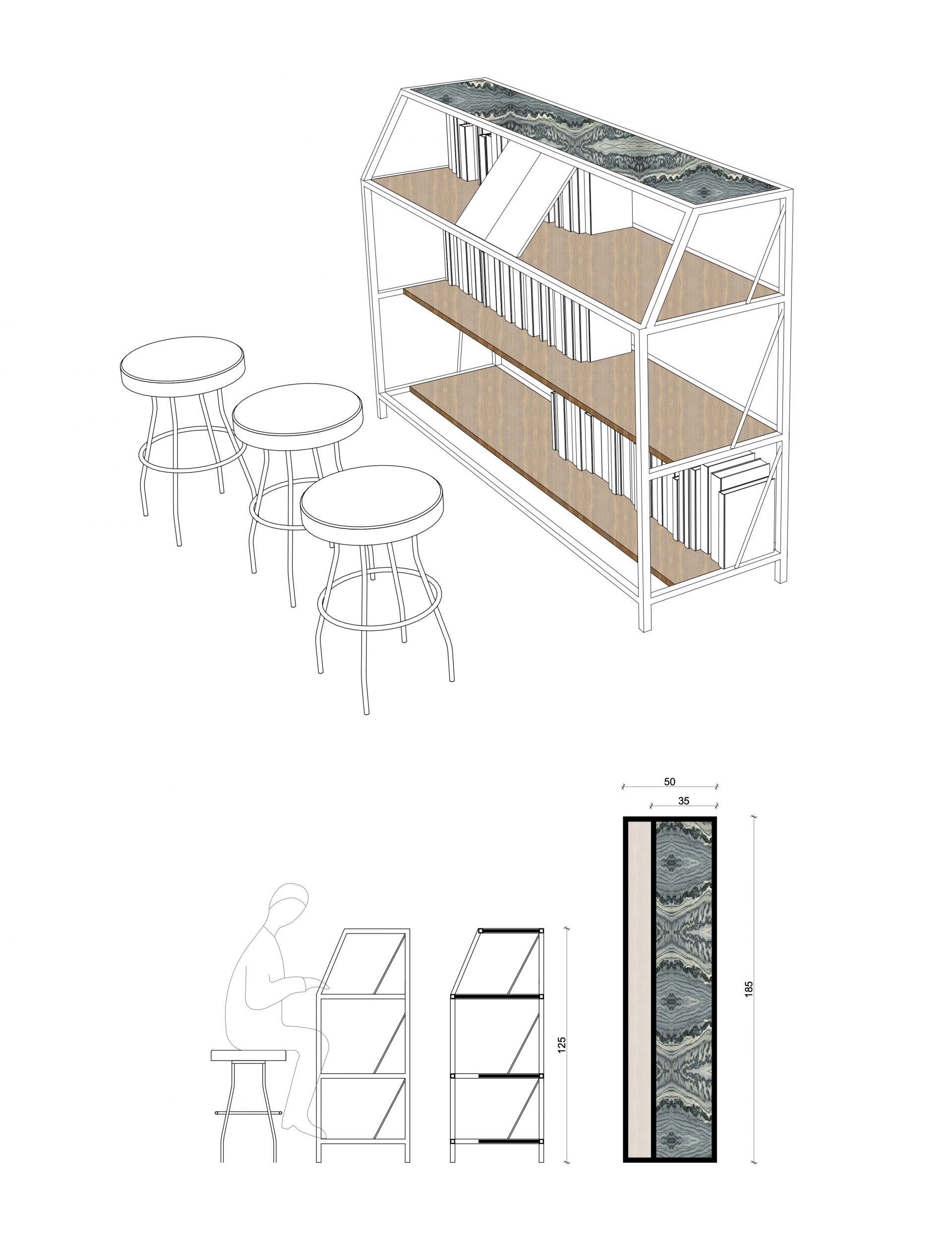 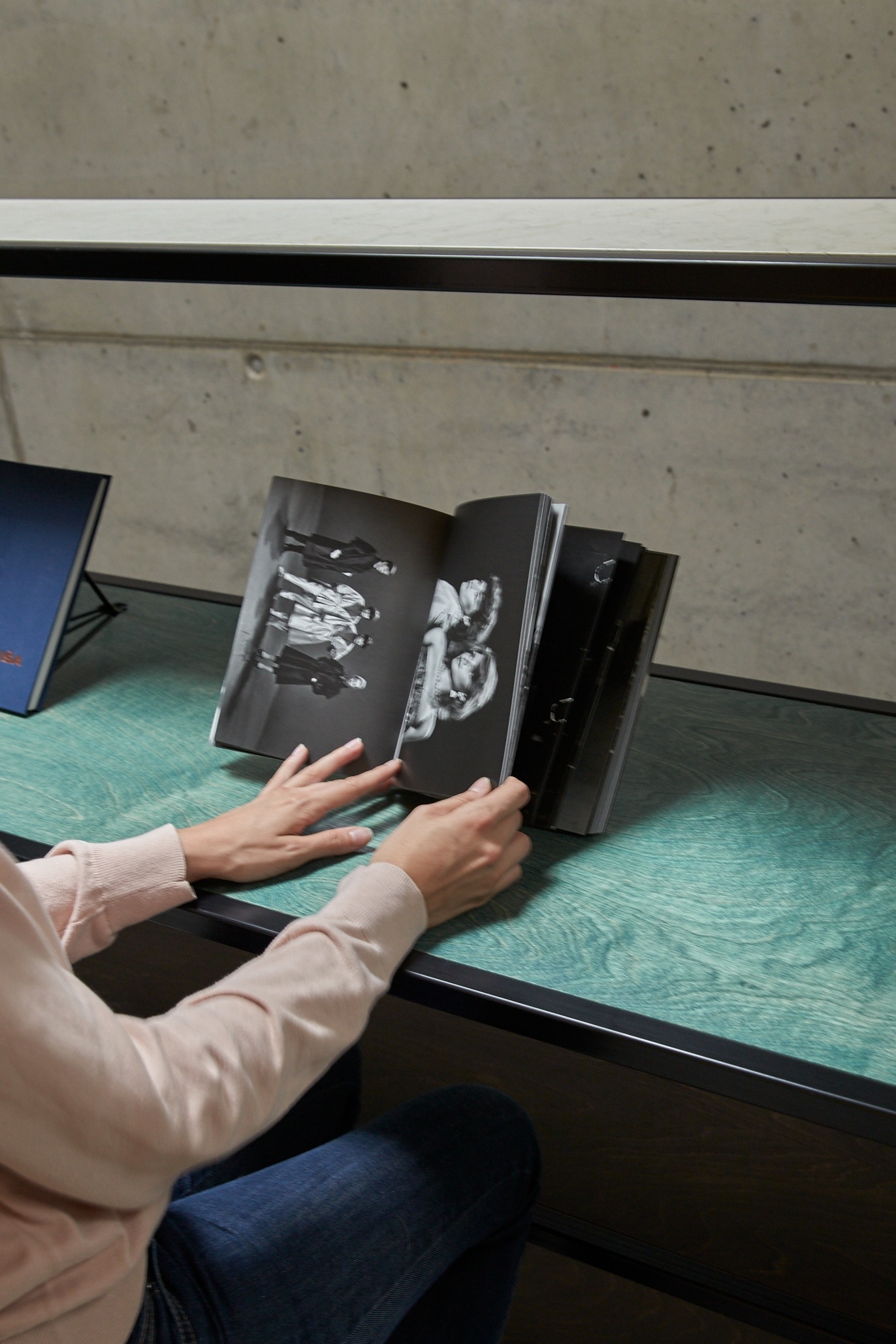 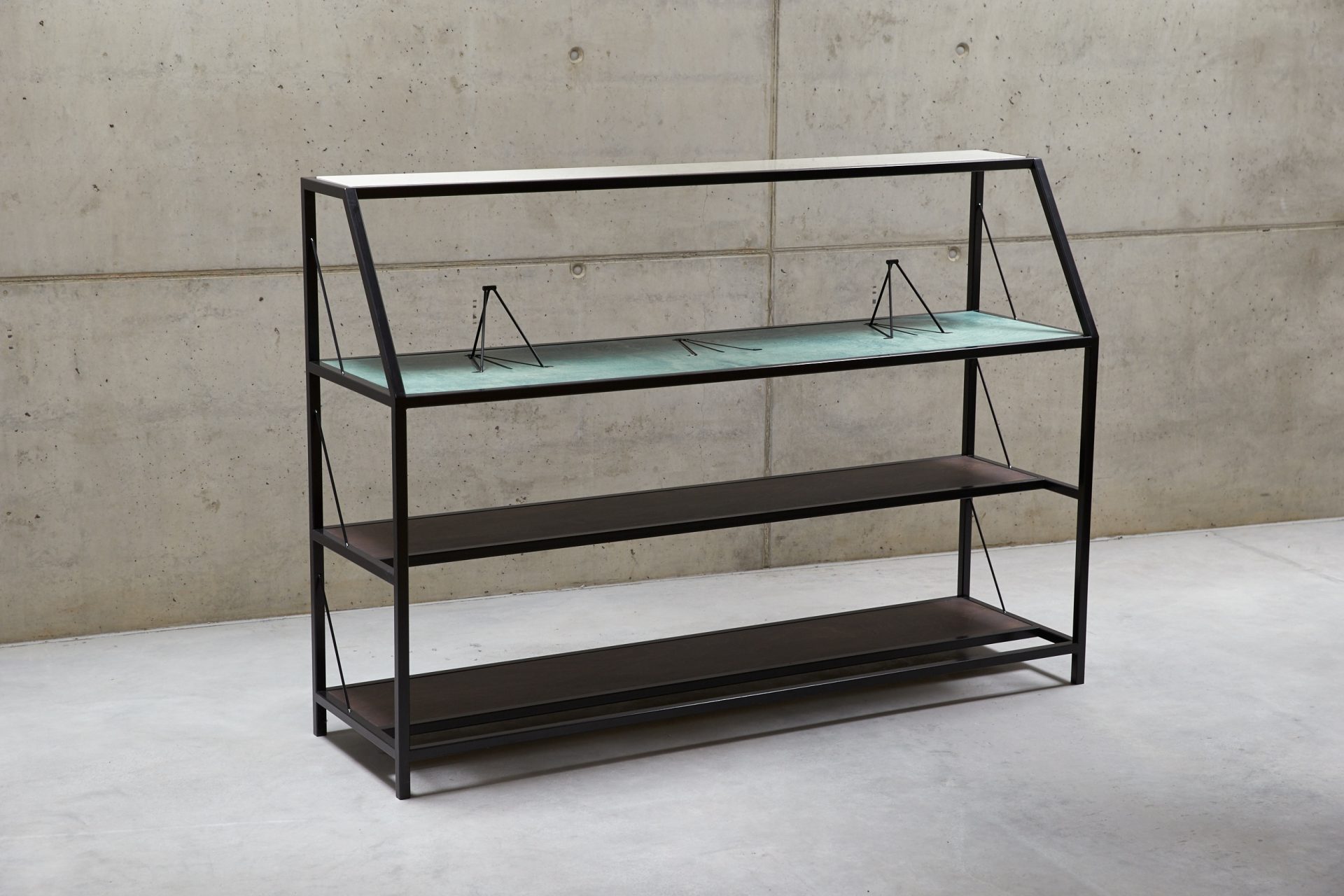 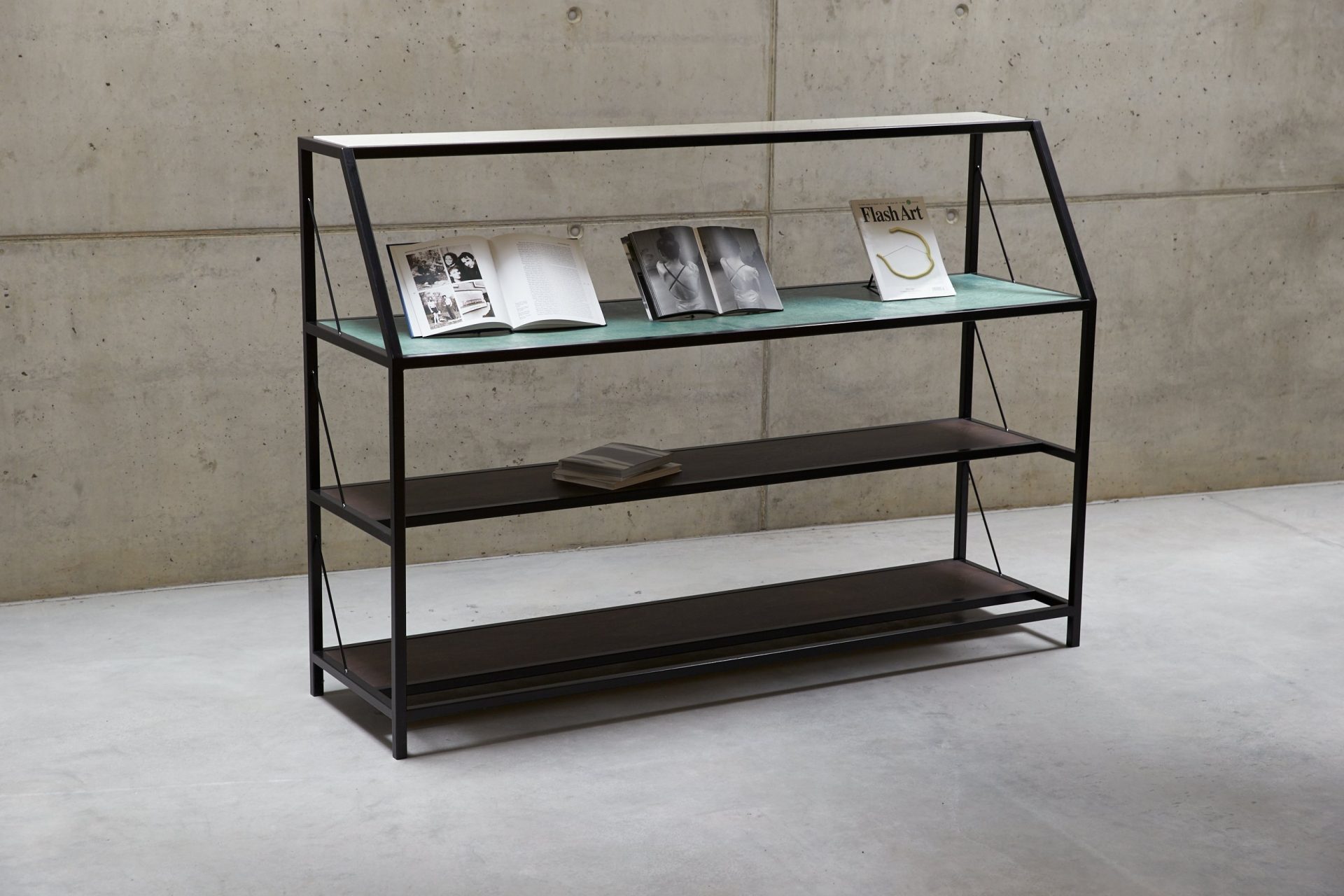 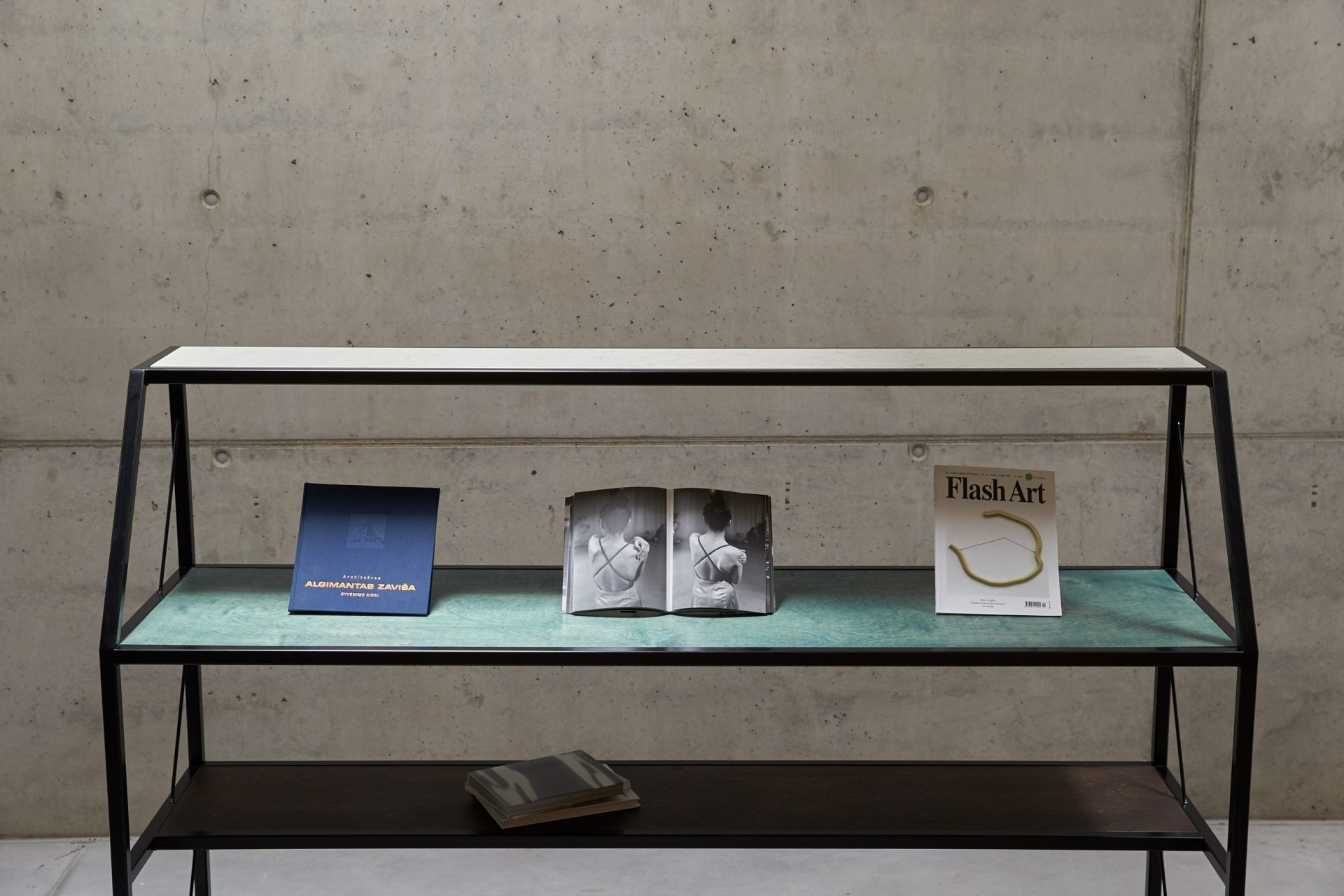 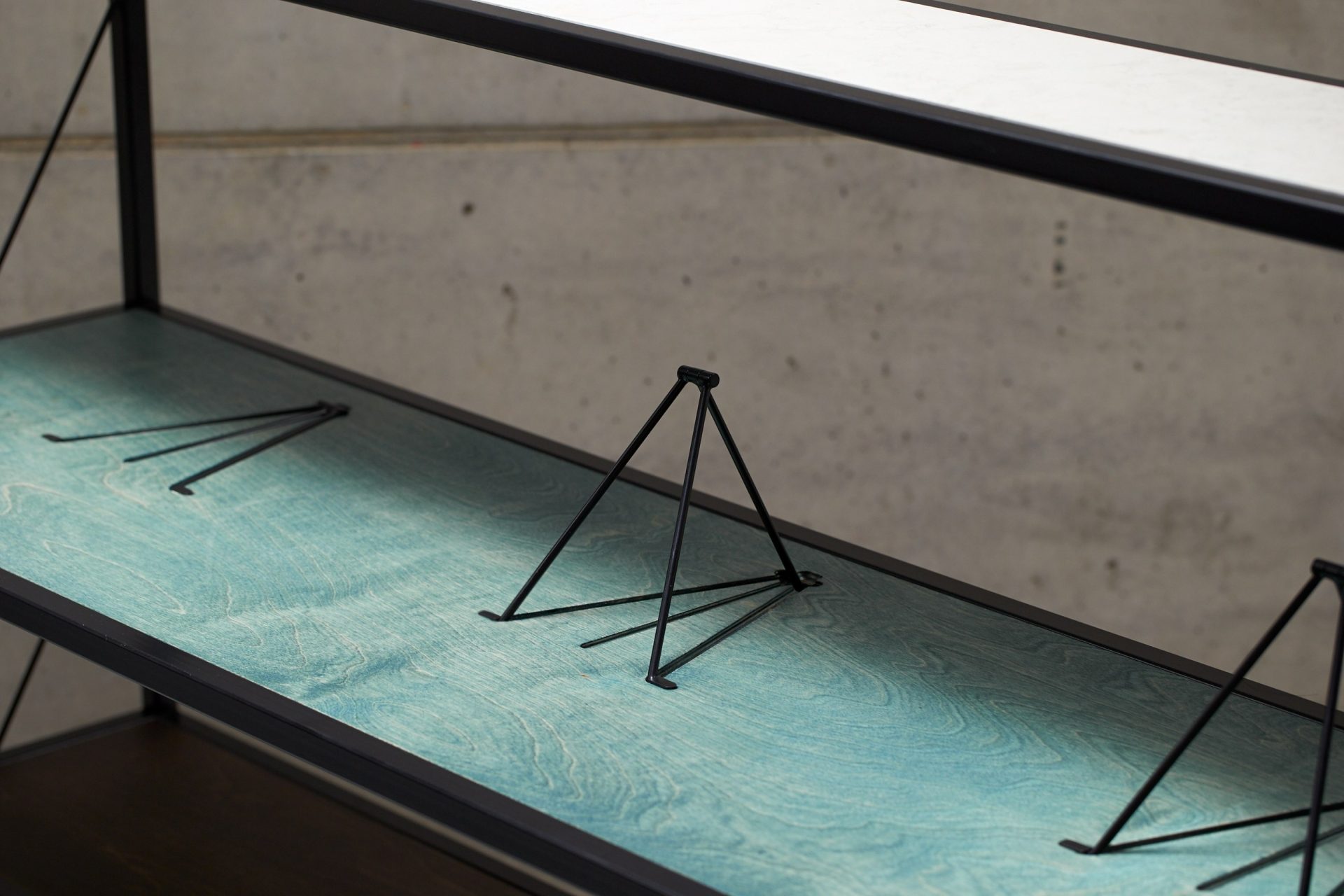 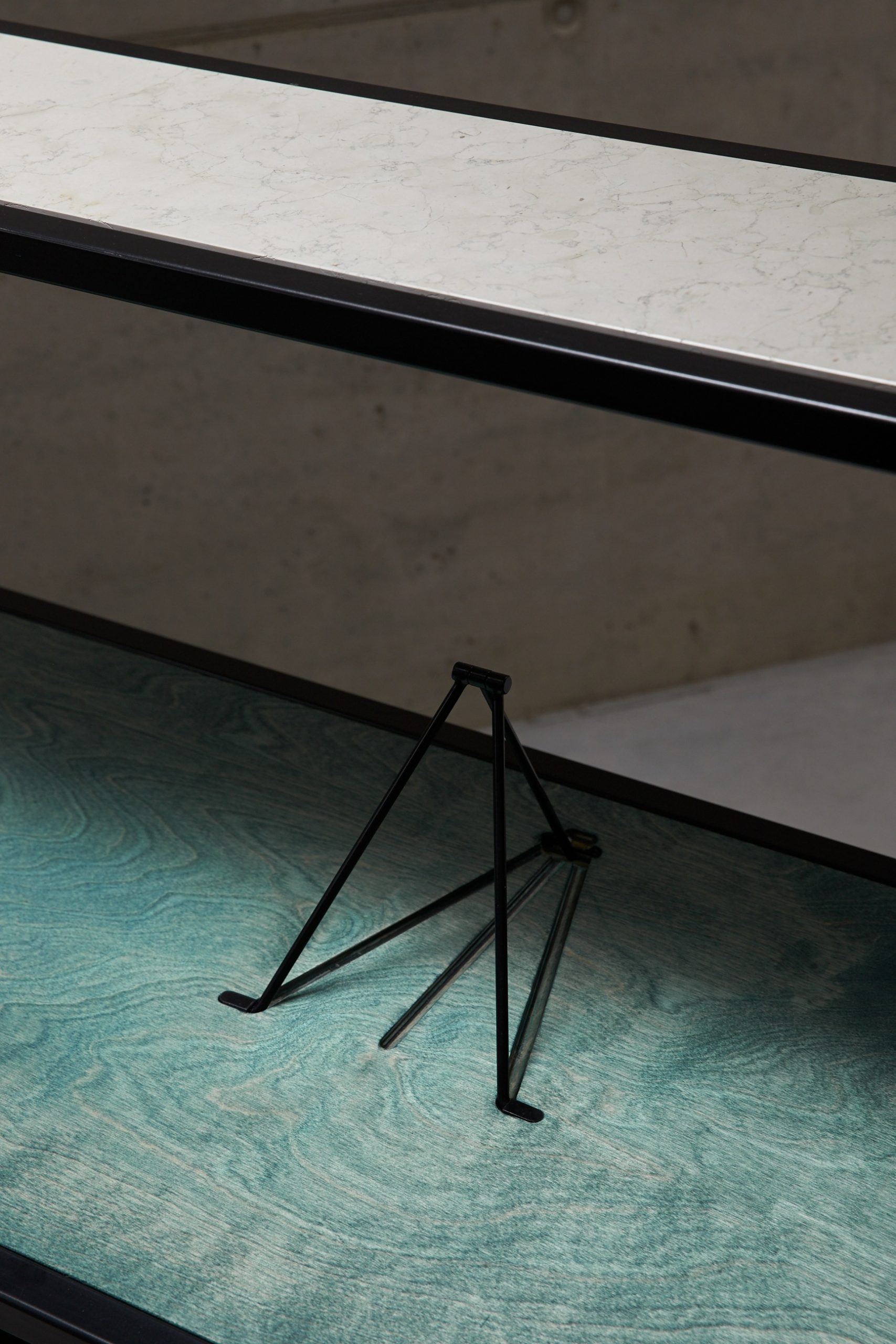 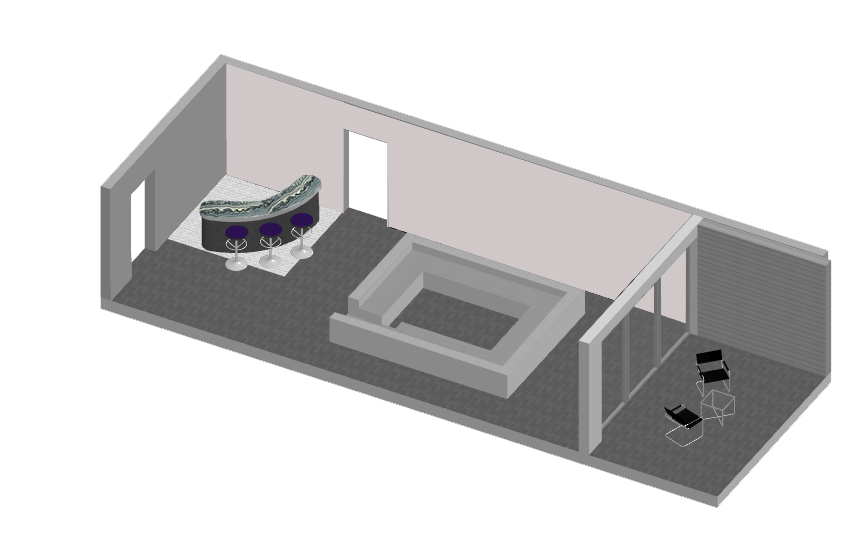 At Rupert Viktorija was researching institutional structures and how they are being mediated through architecture. Following this, the artist proposed to make a room for Rupert, a non-existent character behind the institution name, that allegedly was created to moderate the messages, newsletters and other public info. Rupert as a non-visible director of non-existent institution at the time, was imagined to be similar to boss character in Charlie’s angels whose face is never fully seen. During the pilot years at Rupert, educational process was based on a conversation – tutor vs student, where both parts are freed from twin thraldom of silence of monologue, underlining learning as a process of liberation. Viktorija draw her attention on the structure of dewaniya, a semi-official gathering space used for participatory consensual meetings in the most political organisations in Kuwait. Dewaniya is open to male representatives of all social classes for indirect form of democratic expression. Its main element is a square structure made out of set of soft seatings, so everyone could see and hear each other. Similar to dewaniya spacial set, Rupert’s room was designed as a meeting space for participants for a chat and a drink in a soft square. The final outcome of the project was conceived as a piece of furniture – a book bar, which was designed for Rupert’s room and was meant to serve both books and drinks.